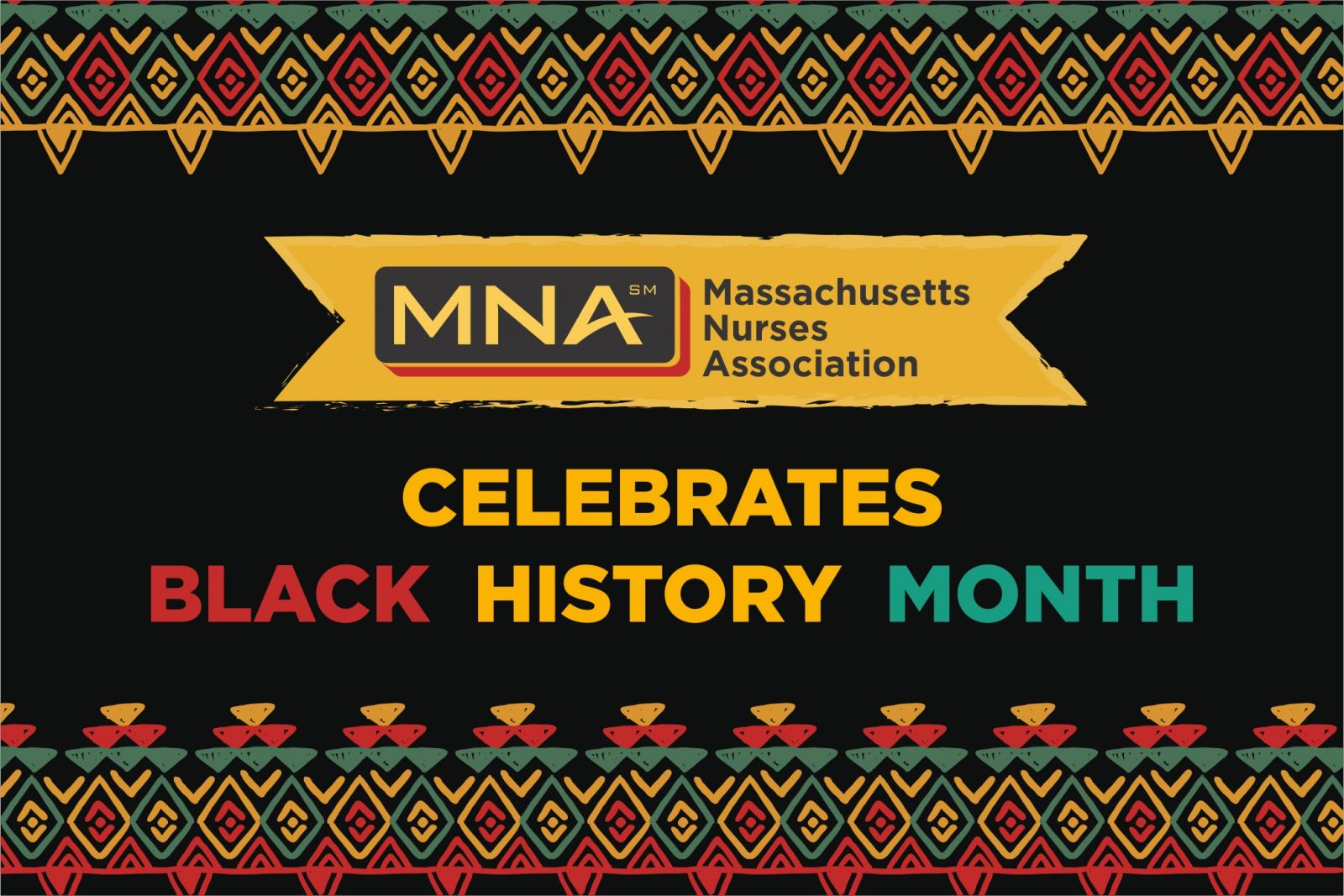 While Florence Nightingale rose to international prominence following her time nursing soldiers during the Crimean War, another heroic nurse was on the frontlines of the conflict: mixed-race nurse Mary Seacole. Seacole travelled the world extensively, nursing cholera patients during an outbreak in Panama, before seeking a nursing position in the Crimea – for which she was rejected. Undeterred, she established the “British Hotel,” which catered to sick and recovering soldiers. She visited battlefields to tend to the wounded, and was referred to warmly by soldiers as “Mother Seacole.” In 2004, more than 10,000 people voted for Mary as the “Greatest Black Briton” and a statue of the famous nurse was unveiled in London in 2016.