The family and medical leave act

Your rights under the law, whether you are a unionized or non-unionized employee

From the Massachusetts Nurse Newsletter
May 2006 Edition

“Virtually all our nation’s leaders talk about valuing children and families. America ought to be the place where the birth of a child is a glorious event, rather than the beginning of a family’s economic ruin. Despite the rhetoric, our nation has failed to adopt basic policies that support families when it comes to pregnancy and childbirth.”

—“Expecting Better: A State by State Analysis of Parental Leave Programs” by the National Partnership for Women & Families, 2005 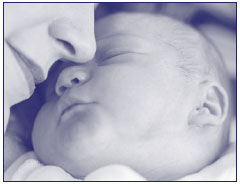 The Family and Medical Leave Act (FMLA) was signed into law in 1993. It was the first piece of legislation that President Bill Clinton signed and it survived eight years of Congressional debate, 13 votes and two vetoes by President George Herbert W. Bush in earlier years. It is one of the most significant pieces of federal legislation enacted for American workers since OSHA enactment many years earlier.

The FMLA provides for family and medical leave benefits for eligible employees. The MNA and other unions view these leave benefits as minimum benefits—or the floors from which to build upon during the collective bargaining process. This means that, through the collective bargaining process, unions can bargain with employers for more generous and employee-friendly benefits.

FMLA: As good as it gets?
As significant as FMLA is, it still leaves American workers very far behind most other countries for such leave. Because of the FMLA limits on eligibility rules and the employers covered by the law, only 60 percent of U.S. workers are actually covered—and millions of those who are covered cannot afford to use the leave because it is unpaid.

This chart shows a sampling of what other countries provide for their workers:

“The United States and Australia are the only industrialized countries that don’t provide paid leave for new mothers nationally.” (Peter Svensson, Associated Press, July 31, 2005). And according to a recent study conducted by Harvard University, 163 out of 168 nations had some form of paid maternity leave. So, contrary to what the Chamber of Commerce and the Associated Industries of Massachusetts would have the public believe, paid maternity or family leave is the rule and not the exception of so-called “European welfare states.”

The United States is in the company of Lesotho, Papua New Guinea and Swaziland by failing to have any national family paid leave. Therefore, in the richest country in the world—which, ironically, also ranks health care as one of its leading industries—bargaining above the floor of the FMLA should be automatic.

FMLA basics
The following is a primer on some of the key aspects of the FMLA. This will cover only the major features, since the law can be very complicated. 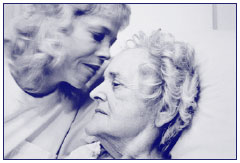 Other benefits will not be lost during the leave, but the law does not mandate that any benefit or seniority accrue during the leave. Leave time would be considered as “time worked” for the purposes of retirement and pension benefits and there would be no break in service recorded.

FMLA under attack
FMLA is currently under attack in the name of “reform.” This “reform” is being led by the usual suspects. They have formed a coalition cynically called the “National Coalition to Protect Family Leave” and it includes the Chamber of Commerce; the National Association of Manufacturers; the Society for Human Resource Management; and the National Restaurant Association. This coalition wants to put limits on the leaves and further tighten the rules. Its Web site states, “The Coalition strongly opposes any expansion legislation. Expanding a law that is not working properly will only exacerbate the problems that employees and employers are having under the law’s misapplication.”

Yet studies consistently show that the impact on business has been negligible. In 1995, two surveys (conducted for the bipartisan Commission on Family and Medical Leave by the University of Michigan’s Institute for Social Research and the research corporation Westat) reported that the overall impact on employees had been positive, while the law had no noticeable impact on business performance for employers covered by FMLA.

Subsequent studies conducted for the Department of Labor in 2000 on the impact of FMLA showed similar results. While more employees were using FMLA, the median length of leave was only ten days. And “… covered establishments generally reported that the FMLA had no noticeable effect on their businesses in regard to productivity, profitability and growth” (Jane Waldfogel, Monthly Labor Review, Sept. 2001). Businesses further indicated that FMLA intermittent leaves, which could be considered to be more disruptive, had no impact either.

Significantly, these same studies have indicated that among the major issues with FMLA were: financial stress for those taking the leave since most leaves are unpaid; and, the employees not eligible for FMLA leave since many businesses are not covered by the law. So, despite the dire warnings and predictions made by the Chamber of Commerce, the law has worked well. If reforms are needed, it’s clear that the law has to be expanded.

But, like, Social Security and immigration rights, FMLA is in the crosshairs of those who think that American workers have it too good, often dismissing positive and objective studies while preferring to focus on emotional anecdotes of FMLA abuse. An article in the Washington Post reported that, “Changing the family leave rules is at the top of industry’s to-do list, now that it got Congress to withdraw the Clinton-era ergonomics rule on repetitive motion injuries and saw the Bush administration tailor the nation’s overtime pay rules more to its liking.”

In that vein, the Bush administration has signaled that the FMLA legislation will be reviewed, and the Supreme Court has begun to strike down parts of the law (Ragsdale v. Wolverine Worldwide, Inc.). Among the proposed changes (or “technical corrections” as their Coalition terms them) are: 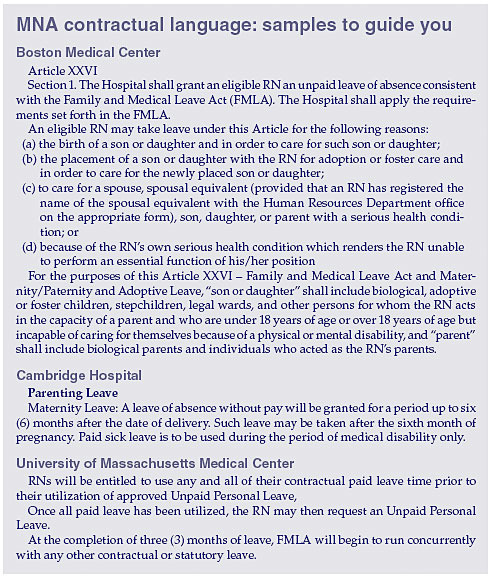 However, a new Massachusetts law on family leave is now being proposed in the Legislature. It would provide for a paid leave of 12 weeks in order to:

The leave would be paid for from a newly established Strong Families Trust Fund. All employees would be required to contribute an estimated $1.50 to $2.50 per week to the fund—whether they might take advantage of the leave or not. Employers would make no contribution to the fund. Workers could receive up to $750 per week on such a leave. The proposed legislation would also make it illegal for an employer to fire someone who opted to take such a paid leave. The bill and specific provisions are currently being debated. 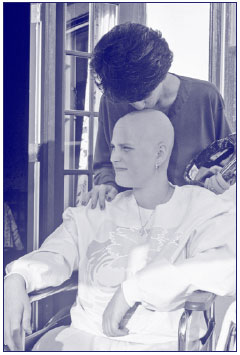 Clauses may be negotiated into a contract that provide benefits and provisions above and beyond those in the FMLA and MMLA. Examples of such negotiable items include: